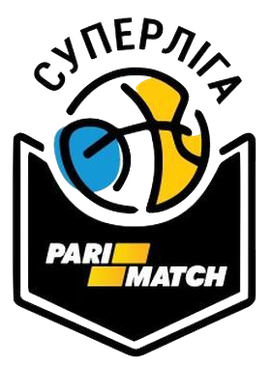 The Ukrainian Basketball SuperLeague (USL) (Ukrainian: Українська баскетбольна суперліга) is the first-tier level of professional basketball league in Ukraine. Established in 1992, the league is currently contested by 10 clubs. It is a tier above the Ukrainian Higher League and allows for one season from the Higher League each season to be promoted.

The league exists out of a regular season, in which team play for playoff-seeding, followed by playoffs to determine the Ukrainian champion. Budivelnyk is the most successful team in league history with 10 titles. The winners of the Superleague qualify for the qualifying rounds of the Basketball Champions League (BCL).